← back to
Brique Rouge
Get fresh music recommendations delivered to your inbox every Friday.
We've updated our Terms of Use. You can review the changes here. 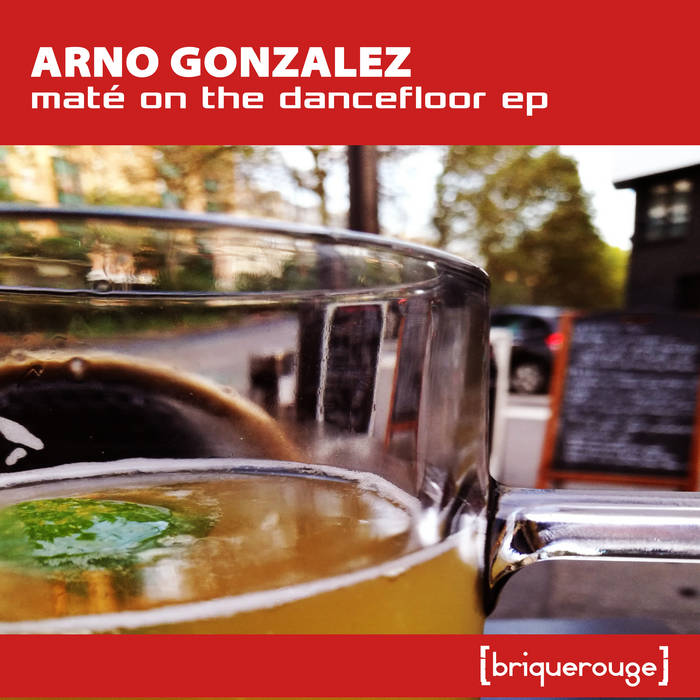 add.prod on #4 by Fabien Gonzalez

Arno Gonzalez has had DJ residencies since he was 18, has played the likes of Rave On Snow (Austria), Astropolis (Brest, France), le Rex Club (Paris) or SXSW Festival (Austin) and also puts on his own events in France (Modern and Domingo). His DJ sets and live shows marry modern techno, house grooves and electronica. He has released on labels like Missive, Sudbeat, Timid Records and many more. ... more

Bandcamp Daily  your guide to the world of Bandcamp

Sampa The Great joins the show to discuss her release, "As Above, So Below".